Due to Goodyear’s strong 2013 free cash flow, which enabled the full funding of its hourly U.S. pension plans in early 2014, the company is reallocating approximately $1.1 billion of its
2014-2016 cash flow.

The updated capital allocation plan, which aims to increase shareholder value by providing approximately $650 million in returns to investors, strengthening the balance sheet and investing in high-return growth, includes:

The new tyre plant will support Goodyear’s long-term growth in high-value-added consumer replacement and original equipment market segments. “Our investment supports another key element of our strategy – to focus on winning with consumers in profitable market segments,” Kramer said.

“With growing consumer demand for our high-value-added tyres in North America and Latin America, the time is right to invest in additional manufacturing capacity in the Americas to maintain Goodyear’s leading position and to grow earnings beyond 2016,” he said. “Goodyear is well-positioned to meet this market demand and has a proven track record of producing strong returns on capital investments.”

Goodyear plans to invest approximately $500 million to build the new plant, which will be its most technologically advanced and have an initial capacity of about six million tyres per year. Capacity can be increased as demand increases. Site selection is underway to identify the best location for the plant to support North America and Latin America customers. Tyre production is expected to begin in the first half of 2017.

The company also reaffirmed its 2014-2016 financial targets, which include:

Additionally, the company continues to expect a 2 percent to 3 percent increase in unit volumes for 2014 over 2013.

Laura K. Thompson, executive vice president and chief financial officer, will discuss the 2014-2016 capital allocation plan update as a part of her presentation at the KeyBanc Capital Markets’ Industrial, Automotive, and Transportation Conference in Boston at 10 a.m. today.

Goodyear is one of the world’s largest tyre companies. It employs about 69,000 people and manufactures its products in 51 facilities in 22 countries around the world.  Its two Innovation Centers in Akron, Ohio and Colmar-Berg, Luxembourg strive to develop state-of-the-art products and services that set the technology and performance standard for the industry. For more information about Goodyear and its products, go to www.goodyear.com/corporate. 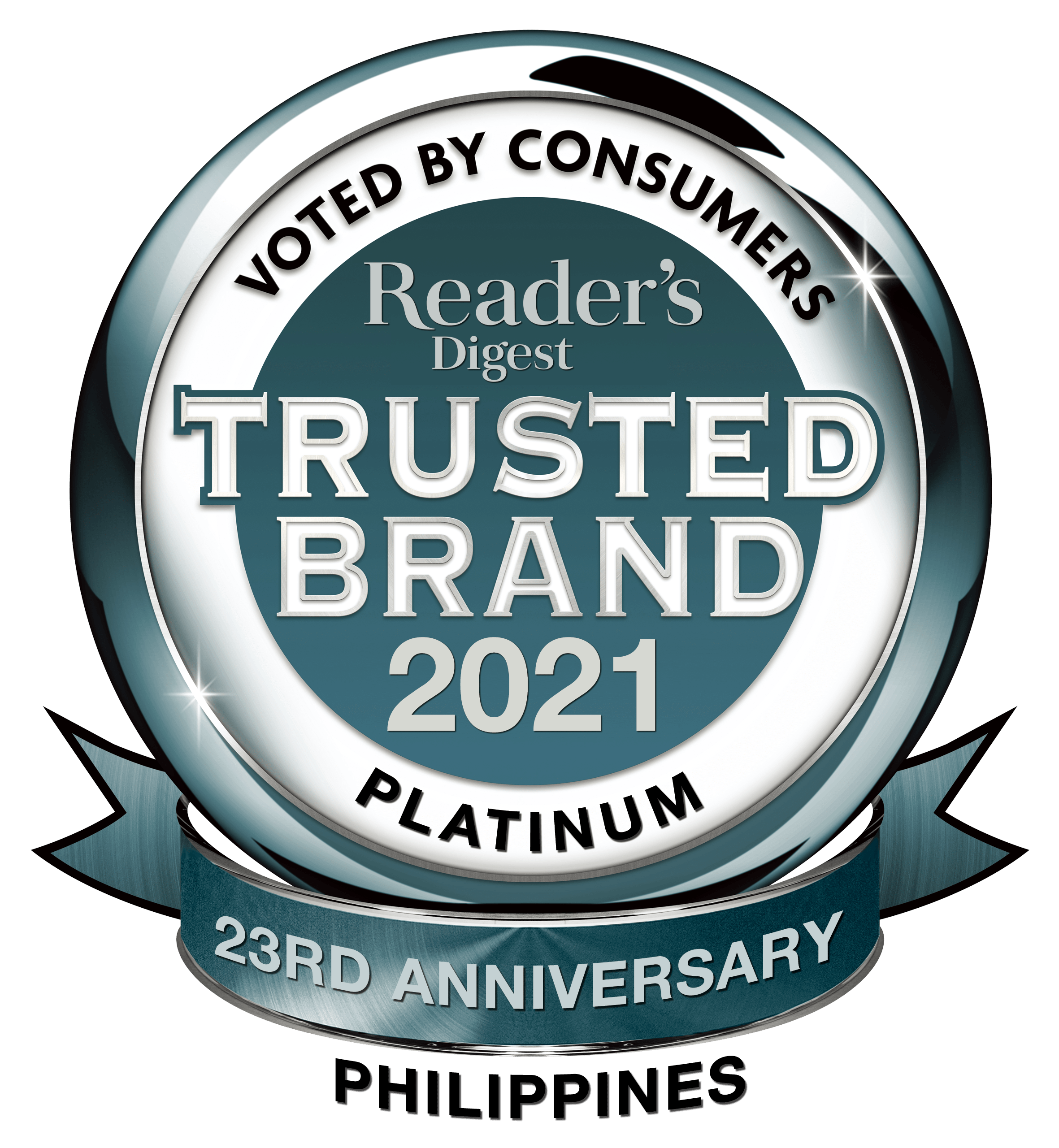 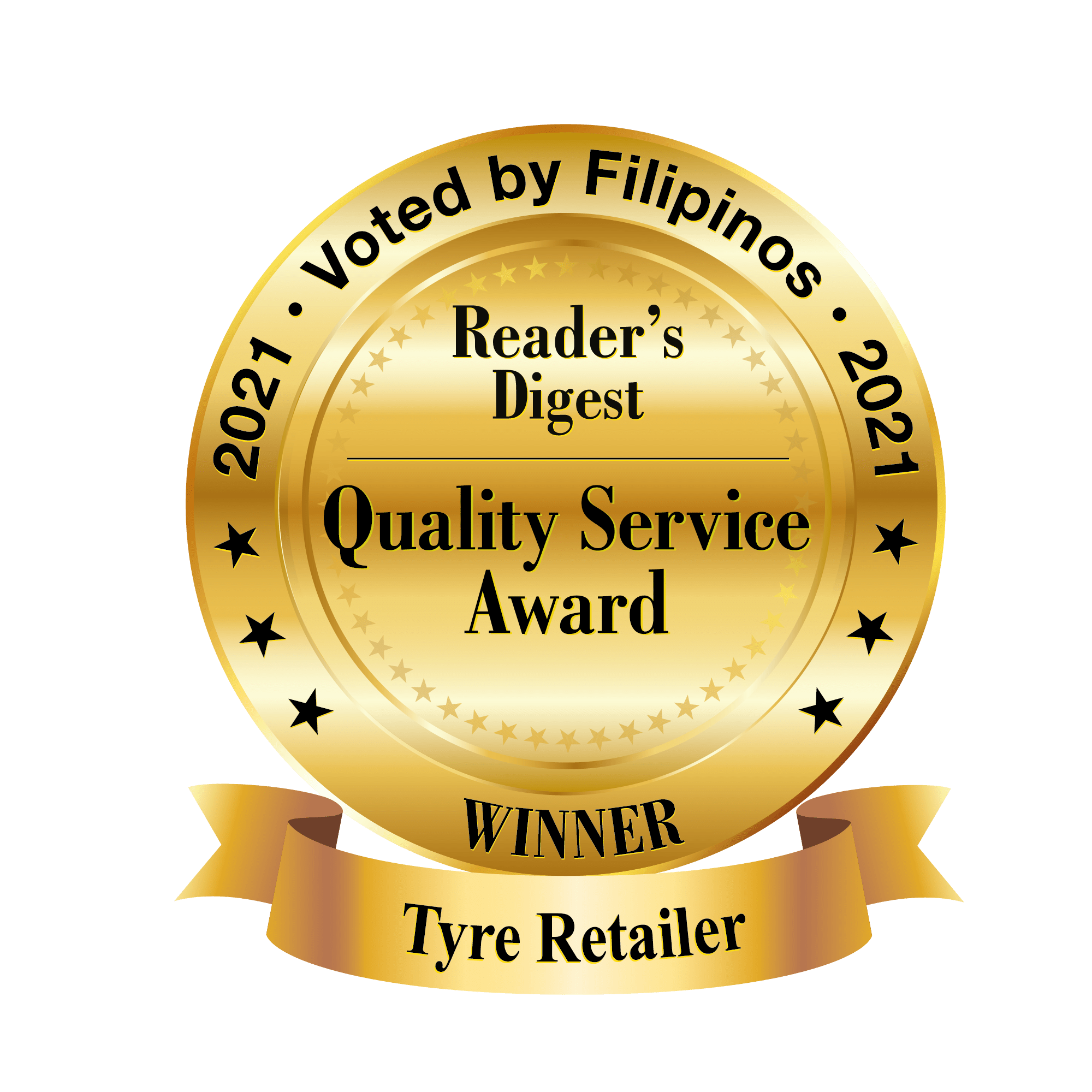